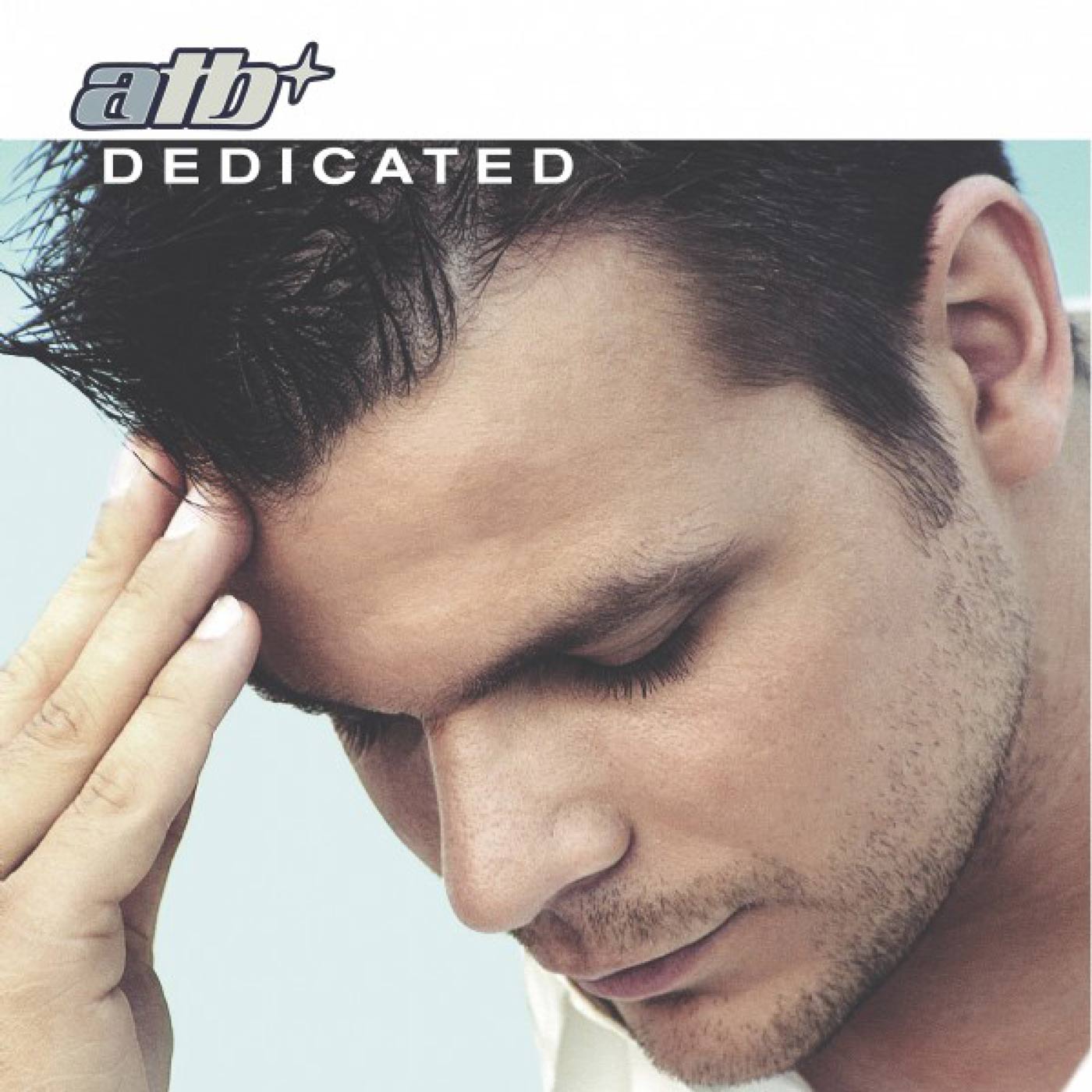 André Tanneberger’s third album Dedicated is a superb collection of danceable trance songs, magnificent melodies, graced with the alluring tones of his new vocalist Roberta. Having previously sung on the ATB hits “Hold You” and “Let You Go”, she also lends her voice to the new single “You’re Not Alone” (a cover of Olive’s dance classic). “You’re Not Alone” is unquestionably one of the most beautiful tracks on the album. If the two earlier albums Movin Melodies and Two Worlds were dominated by club sounds and chill beats, Dedicated sees Tanneberger aka ATB line up songs full of character, complemented by laid-back club tracks.

The melanchiolic, spherical beats on the title track “Dedicated” and “Get High” are reminiscent of Chicane or van Dyk. But club sounds are in there too, of course, with “Halcyon” and “I Don’t Wanna Cry” presenting perfect examples of the ATB sound: danceable, catchy, even a little postmodern in places — “Basic Love” will take ever clubber over 20 back to the days of Cosmic Baby and co. The twelve tracks represent a musical journey which comes to a successful end on “Remember”: the sound of the sea, tribal Ibiza beats and intense expanses bring next summer closer already! This album has everything for lovers of electronic music, trance and dance. Who needs England now? –Mark Hartmann