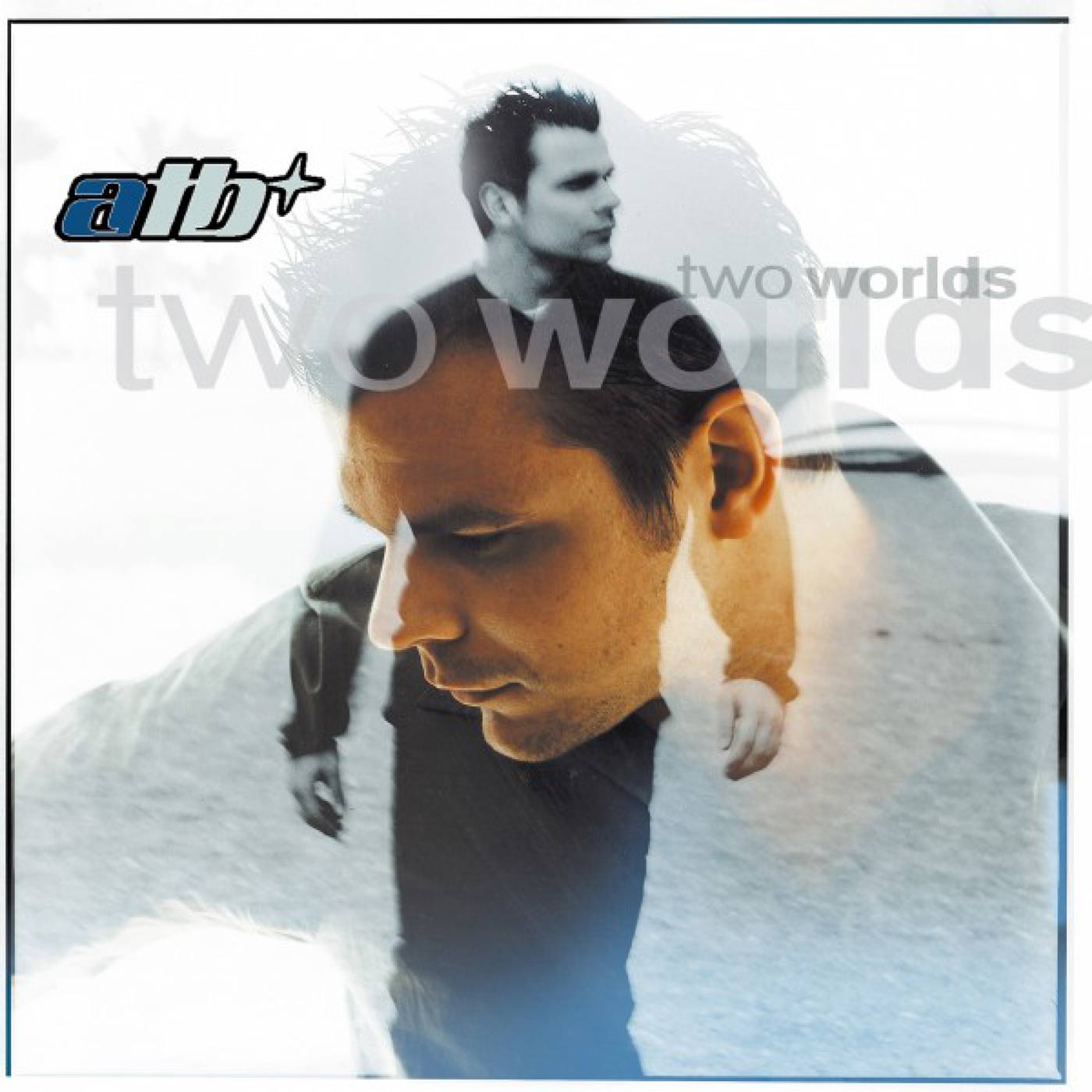 The voyage into new regions of trance and chill continues. After Movin’ Melodies, the second Andre Tannenberger album Two Worlds has the capacity to establish him not only as a Dj but as a worldwide renowned artist. As the title suggests, Two Worlds comprises two distinct spheres: “The World Of Movement” features eleven trance tracks in all variations, whilst “The Relaxing World” focusses on the finest chill out and ambient sounds. The opener “See U Again” is a slow burner but unerringly catchy. Recorded with alternative rock heroine Heather Nova, “Love Will Find You” is a chill trance number rich in wistfulness and wanderlust. One of the best tracks on the album, in spite of its melancholy nature. The first single “The Summer” — with André on vocals — has already made its way into the charts. The same goes for “Fields Of Love”, the second single, created together with Torsten Stenzel, as connoisseurs will recognise. Stil ist “Loose The Gravity” echoes Paul van Dyk’s style — beautifully dreamy trance! “Hypnotic Beach” extends a relaxing dance invitation: the BPMs have dropped but harmonic layers break like waves of sound in the sea! Rougher beats mutate into chill sounds on “Fall Asleep”, a track which works as well at home as it does in the club. The nine tracks on CD 2 have a different theme, produced in Café-Del-Mar mode, perfectly pure structures of sound. Outstanding tunes include “The Summer” in the Ibiza Influence Mix and “Enigmatic Counters”, a collaboration with Michael Cretu. Every fan of electronic music should have a copy of Tanneberger’s Two Worlds at home. Soundfreaks should definitely check out ATB as well, they are sure to be impressed by “The Relaxing World” in particular. –Mark Hartmann