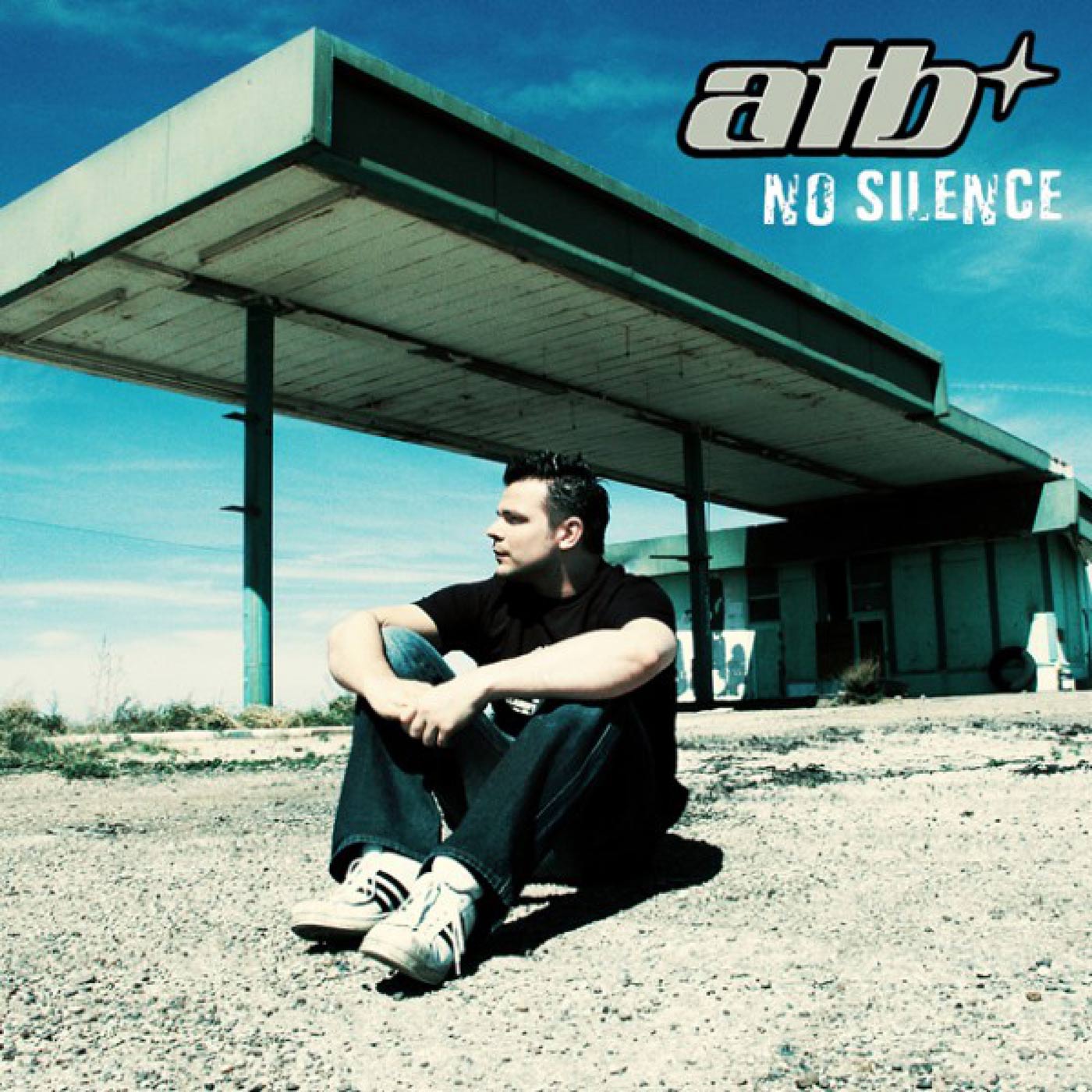 Staying true to your musical self whilst constantly seeking out new aspects of sound, that is very much Andre Tanneberger’s approach to music. Under his alias ATB, he has achieved his aim on No Silence. The unmistakeable elements of an ATB-Album are all there: trance beats, wonderful vocals, a wealth of piano synths — as you would wish. The single “Marrakesh” contains all of these components. “Ecstasy” sounds more average, yet is carried along by hypnotic vocals.The trancey pop ballad “The Autumn Leaves” reminds us of Chicane, and not only because of the title. Another really beautiful track is the melancholic mid-tempo number “Black Nights”, illuminated by wonderfully delivered vocals.

The English-style trance productions “Mysterious Skies” and “Collides With Beauty” conjure up visions of your next beach holiday: energetic and cheerful, yet also dark in their own way. “Sun Goes Down” and “After The Flame” are a little more pedestrian (vocals by regular ATB guest Roberta Carter Harrison notwithstanding). These are not the most spectacular tracks on the album, but trance fans will get back on track with the next tune “ItenCity”: exuberant ATB beats just how we like them, no vocals however! As we near the end of the album, chilled out tunes come to the fore with the Cafe-Del-Mar-esque “Eternal Swells” and “Wait For Your Heart”. The final track “Circular Symetry” is a supremely relaxing Cafe-Del-Mar way to close the album. ATB has brilliantly woven the individual songs together for a seamless listening experience, so any occassional troughs are easily negotiated. –Mark Hartmann