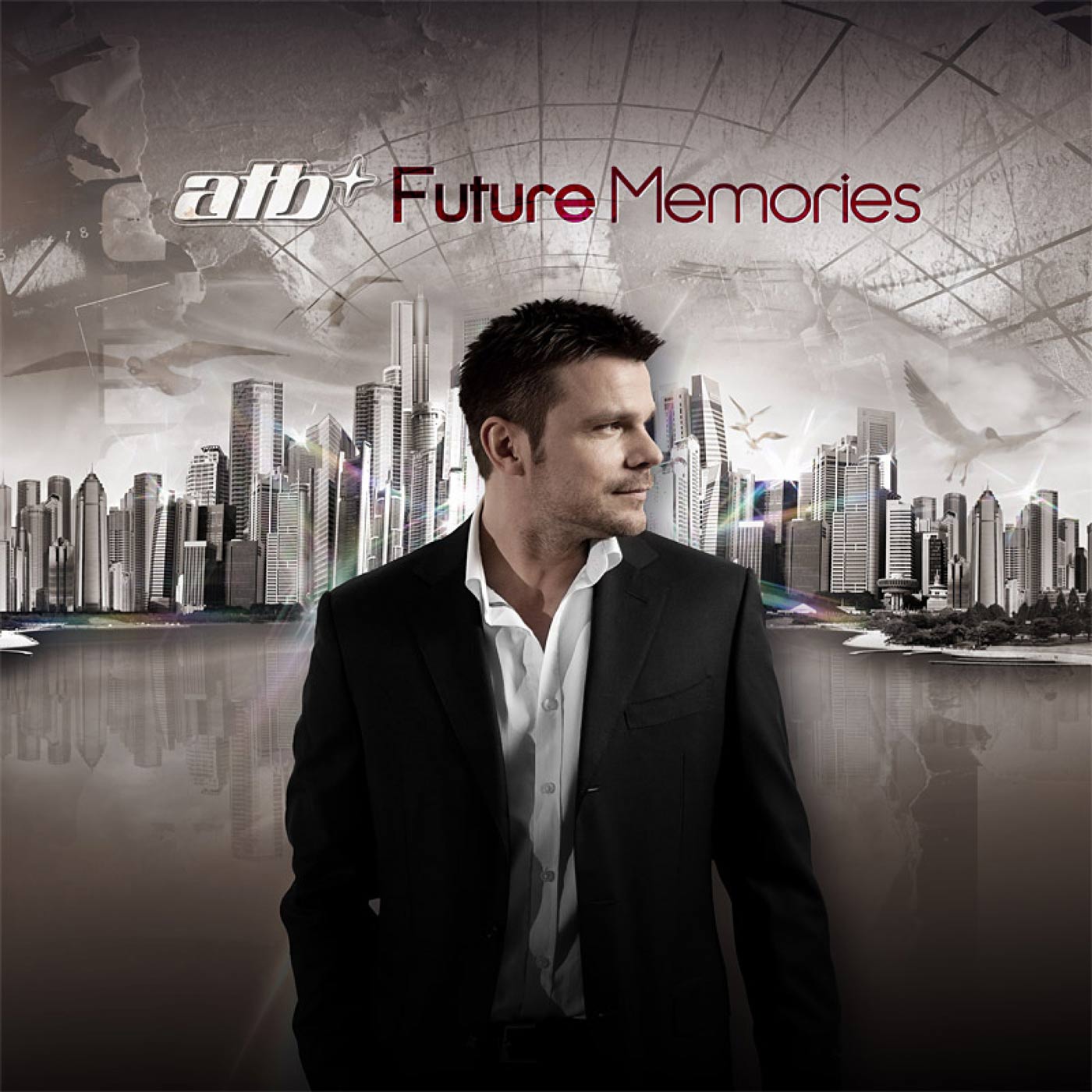 Time and again over the past ten years, DJ and producer André Tanneberger has raised the bar in electronic and chill out music with his ATB project. Having released an extremely relaxed album entitled Trilogy in 2007, his eighth disc returns to more club-orientated dance beats. André Tanneberger spent a year longer on Future Memories than any of his previous productions. The classic songwriting and instrumentation of its predecessor have given way to more keyboard and synthesizer work. “I just wanted to get back to my roots in electronic sounds” the artist explains. The double album Future Memories shows us that he has succeeded, but in spite of reaching back to tried and trusted sounds, the results are in no way “old fashioned”. On the contrary, the 26 tracks across the 2 CDs elevate ATB into his very own league. Ably assisted by an array of guests, including Josh Gallahan, Flanders and Jades, ATB hits peak form on tracks like “Communicate”, “Behind” and “Luminescence”. Stand-out tracks include “What About Us” and the anthemic “A New Day”. The first album consists of pumping, club-compatible tracks, the second CD enters ambient territory with relaxing, pulsating sounds. – Franz Stengel